A new series hath emerged from the forest!

I was just about to put my phone on its charging pad for the night, when i clicked Youtube to see if there was anything of interest...

I've put it off for long enough. It's time to begin the big one.

One thing i do quite often when i have a little bit of time, but not enough time to actually do anything, is to open youtube and move videos from my 'recommended' tab that look potentially interesting to my 'watch later' tab. I often do this just so theres at least a couple of videos of different lengths that may be interesting that i can watch without having to go hunting for them, as often hunting for a good video can take all the time you had to watch something. Also as per my last post, the Dragons series is a big deal to me. As such i seek out and follow a lot of dragons related content online. From wild theories on the island of Berk's geology to the specific genetics surrounding the nightfury lightfury hybrids, hereby referred to as 'Nightlights', i have watched a surprising amount of content. On October 12th I was just about to put my phone on its charging pad for the night, when i clicked on Youtube to see if there was anything interesting to add to my 'watch later' list before i went to bed. I had done this many times before, but then something happened that i would never have predicted. I definitely saw a video that was interesting, but it didn't make it to my watch later tab.

There was no way i wasn't watching that, especially at less than a minute in length, so i clicked play. In its entirety, the video consisted of nothing more than a slow pan out on the show's title with animations along the edge of large metallic looking 3D letters, Marvel style, while a voice i did not recognize said that there was a new dragons story to be had. This surprised me as DreamWorks: Dragons is finished. They ended that timeline in a way that left no loose ends, nor did it feel like there was any more story to be had. It was just finished and over. The trailer then cut to a character in a regular hoodie on what looked like one of the nightlights flying past a modern looking building constructed on the edge of a large canyon. This was followed by a hard cut to the show's promise and release date.

Well there goes any hope of sleep i had for that night. Screw work the next morning, i had to know more. There was however, one problem with that thought. There was no more content. Less than half a dozen articles had been published, and all of them were only reviews of this one trailer.

There was some information to be gleaned from one of these articles though. The article DreamWorks Announces New Series ‘Dragons: The Nine Realms’ by nerds&beyond (link) told me that the show would consist of six episodes, and was set 1300 years after the events of the hidden world. It also contained a preview image of the show to be released. The preview image was a direct ripoff of the poster for the the first movie copying Hiccup holding his hand up to Toothless' nose, and the render quality appeared to be a stark contrast to the cinematic beauty of the dragons movies and their shows. Now the panic started to set in. Related, but not connected content is capable of existing in its own separate world, leaving its host unmarked, Rescue Riders had been shunned by the fanbase already, but this was different. Dragons: The Nine Realms carried the flagship name. Not only that, but it was officially a continuation of the story. Over the next few days, i dug into this hard, at one point having over 30 articles and videos in a folder and the more i watched, the more nervous i became. I didn't know what this was going to become, but also i didn't want to find out as i feared for the series, but i cared too deeply to let it slide by unnoticed as i felt this had the potential to break the franchise as a whole. Eventually I decided to look up who was in charge of the show, and look at their previous work. My hope was to possibly find a way where i could get an idea of what this show could be and where this series could land.

I'm not going to lie, but John Tellegen's IMDB page broke my heart a little. He was involved with many different shows over the years, but the creation of two shows in particular caught my eye. He had been involved with the creation of Race to the Edge, a series i love, but had also been one of the writers for Rescue Riders, a show referred to by many Dragons' fans as Paw Patrol, but worse. there was no inspiration to be gained from his past. This easily could go either way, but it was looking more and more like a Rescue Riders sequel. My biggest fear at this time was that the show would land just past the line to be considered 'canon' by the community, but fall just short of the line of 'acceptance'. Upon trying to find the words to even describe this fear and uncertainty in an attempt to tell a friend, i came up with the following metaphor that i feel explains this concept well: 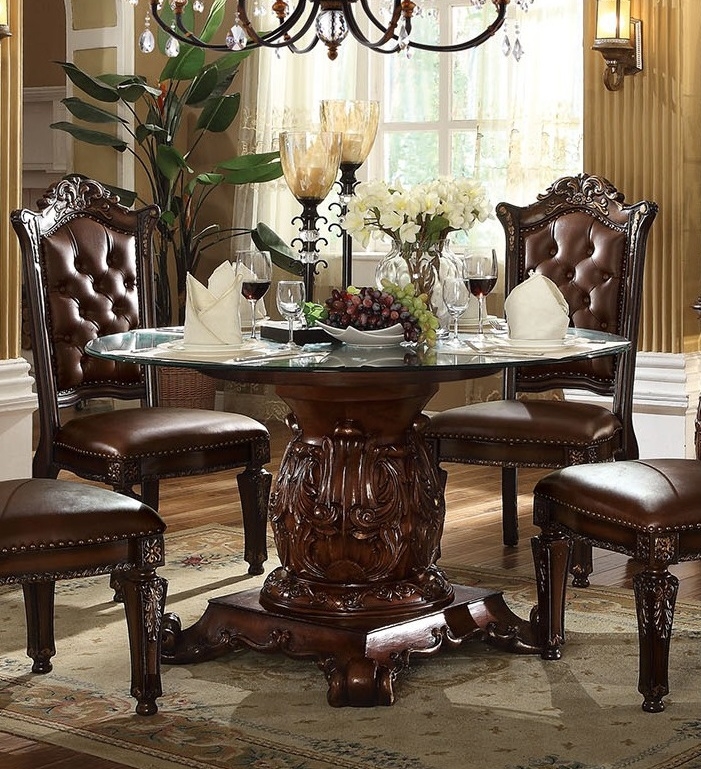 When a fanbase loves something, such as the original three Dragons movies, one can compare it to an ornate wooden table with a decorative tempered glass top, with the original series as the main supporting pedestal in the middle. If you drop something heavy, and completely miss the table, no one cares and no damage is done (rescue riders). You can also land near the middle of the table, and present something new that feels like it belongs, that people will accept as theres enough strength beneath to support it (race to the edge). but theres this space between them, the floating glass edge, that must be treated with care. a light enough load, and things can be dropped on the glass without incident and be accepted where they land (Dragons: homecoming), but if, in its fall, the material hits with too much force, or with too sharp an edge, the tempered glass top can break. When that glass top breaks, the surface area of table becomes smaller and the value of the table diminishes as a whole.

A broken edge can divide a community with people ending up on either side of the crack. Those who were close to the edge fall away losing interest in the property they once enjoyed, and those who remain are left feeling that they lost part of the beauty they once had. They cling to the core to protect it from harm and the other items that were on the table begin fall away. StarWars is an excellent example of a community divided. Love it or hate it, anyone can see that when Disney released their new trilogy, they broke that glass top and fragmented their fanbase. StarWars used to be the gold standard that a series was compared to. Now some fans cling to the old and beg for things to to return to where they were, and others have lost interest entirely as what made it special to them is now gone, and the show as a whole is no longer the cultural icon it once was.

The concern with The Nine Realms was that we knew the load had been dropped, but we didn't know where it was going to land or how heavy it was. we could attempt to ascertain estimates of its weight with what little knowledge we had, and can look at its history to make a guess at its trajectory, but in the end it was all just speculation. We knew nothing of its true weight or size, no idea of its course, and no clue of how hard it would hit when it landed. the only thing we knew for certain was the risk of hitting the glass was too high to ignore. I therefore began a hunt for anything related to what this could become that i could possibly find.

October ends with no updates. November comes and still no updates. December arrives, still nothing. By now i was checking for updates daily. December 23rd arrives. Release day. STILL NOTHING! No articles, no updates, no screenshots, nothing. Granted, it was the holidays, but it still felt like it was taking too long. Christmas day arrives and some articles on the first episode begin to trickle in. I cautiously begin to brave a spoiler minefield to inspect the damage and see if the glass of my metaphorical table is still intact, and to my relief it appears it might be. What i read seemed to suggest that the first episode was more or less a clean break from the originals, similar in name only, just as the books are a different story to the movies. As far as i could tell, having not seen them myself at that time, as it was still unavailable where i live, it looked like the new show had cleared the metaphorical glass entirely. Better yet it seemed to have, to continue the furniture metaphor, made a matching end table. It was related, but not connected.

There was still some genuine concern, as a bad step could still tread on its past, but as one reviewer put it, "Aside from the dragons themselves, there is little to connect it to the original movies or older shows at all". (apologies as my notes failed to mention a source)

Honestly that made me feel better. The reviews suggested that it might be a pilot for a new long running series, but to me, that was no longer concerning. at the time, i believed that it might be on the same footings as the How to Train Your Dragon comics were. Related, but different. It took me until January 2nd until i finally managed to track down the show, but once i had, i cautiously waded in...

That will have to be a post for another day though. My plan was to post this all in one go, but as my draft began to approach two thousand words, i decided to break it up. The experience i had with the show was not at all what i had expected, and my thoughts on it are easily double what i have written so far, so as annoying as this is for you to see, and for me to write,